Kalika Green Energy is a company founded with a belief in renewable energy, and in the hopes of building a better, cleaner and more environment-friendly world.

The ability to establish turnkey projects in the field of energy plantations, briquettes and biomass power plants makes Kalika Green Energy a formidable presence in the green energy sector. The company aims to offer the best and most affordable biomass power production solutions.

Kalika Green Energy’s revolutionary factory will be 100% self-sustainable by relying on energy production through utilisation of biomass. 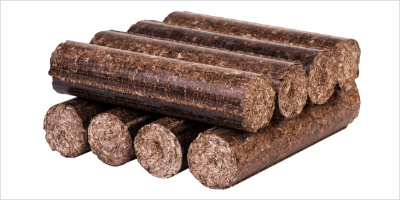 Kalika Green Energy produces novel Briquettes using Lantana Camara, an ornamental plant that has become invasive and has harmed the natural flora of south and central India. Lantana Camara causes great losses to farmers and wildlife as a result of its toxicity to livestock, as well as its ability to form dense thickets which greatly reduce the productivity of farmlands.

Coupled with our endeavour to provide affordable clean energy, Kalika Green Energy is working with the Karnataka Forest Department to de-weed forests and farmlands and produce Briquettes using Lantana Camara as biomass. In addition to this plant, the company also uses coconut fronds and juliflora to produce Briquettes.

Kalika Green Energy briquettes are of the following dimensions:

The high quality of Briquettes produced by Kalika Green Energy has prompted the company to pursue ENplus Certification for the same. ENplus Briquettes certifies the quality classes ENplus A1 and ENplus A2.

These quality classes meet the requirements of the European standard EN 14961-3 (the highest current standard). 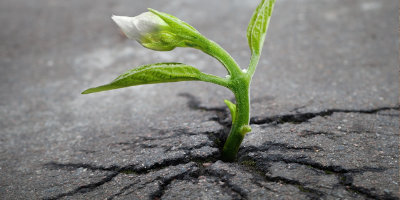 As part of Kalika Green Energy’s endeavour to give back to the environment, the company is acquiring large expanses of barren and uncultivable land to establish an
energy plantation to grow the following trees/plants:

These plants have the ability to grow on barren or fallow land, and will help replenish the nutrients in the soil, thus making the land fertile. The cultivation of Bamboo, Napier Grass, Subabul Tree and Malabar Neem Tree will result in replenishment of soil nutrients and aforestation. The Bamboo plantation will also create a carbon sink and negate the company’s carbon footprint.

These plants will then be used as raw materials for powering the company’s ‘Captive Power Plant’. The benefits of captive power plants are:

In addition, the company also offers energy-sector services, including: